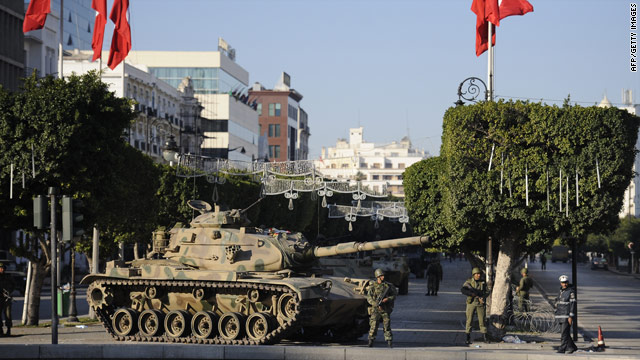 Tributes have been paid to British television presenter Caroline Flack after her family confirmed her death Saturday cnn.it/37zLXb6
cnni