The South Carolina Supreme Court halted executions in the state until procedures for its newest method of executionŌĆtwitter.com/i/web/status/1ŌĆ”i2

The House passes a bill to make Juneteenth a federal holiday commemorating the end of slavery, sending it to BidenŌĆtwitter.com/i/web/status/1ŌĆ”ra

Tom Ridge, a former Republican governor of Pennsylvania and the first US secretary of Homeland Security, was hospitŌĆtwitter.com/i/web/status/1ŌĆ”r7

"Technical delays" during a spacewalk left astronauts without enough time to install a new set of solar arrays on tŌĆtwitter.com/i/web/status/1ŌĆ”ll 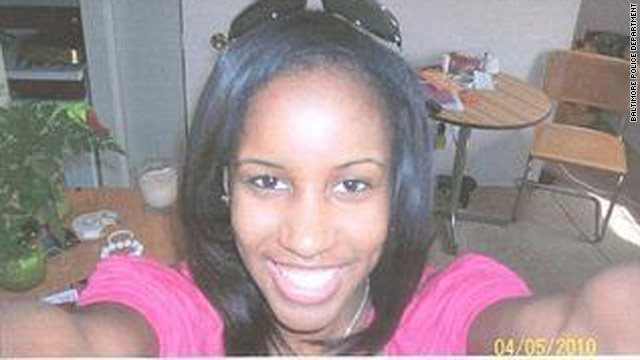