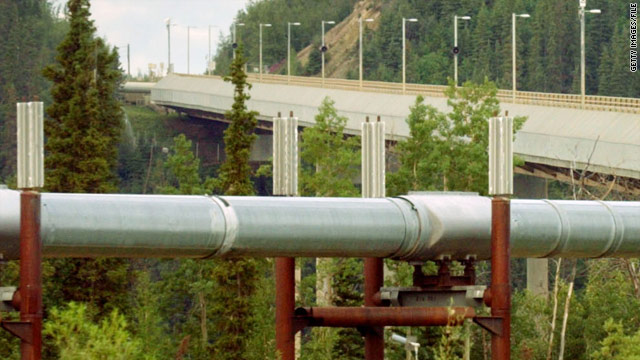 The Trans Alaska pipeline is expected to return to full service this week after a leak near Prudhoe Bay brought the flow of oil to a stop this month, a company spokeswoman said.

"We are in the final stages of the bypass line," said Alyeska Pipeline Service Company spokeswoman Megan Egan.

The 800-mile line was shut down January 8 when a leak was found during an inspection of a pump house. The pipeline was then reopened from January 11-15 to flush remaining oil from the line.

When the pumping resumes, the flow will start at about 500,000 barrels of oil a day - about three-quarters of normal flow - and then move to its full capacity, Egan said.

The pipeline's daily average output is about 642,000 barrels, according to the company website.