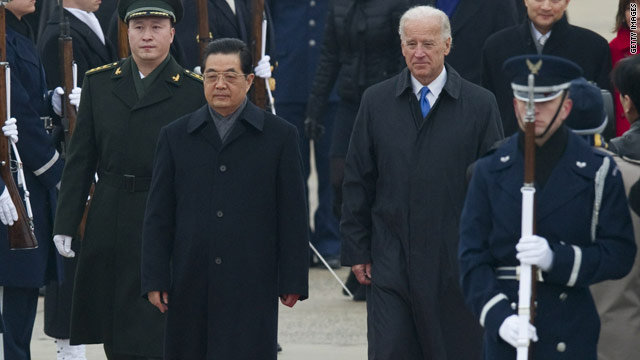 Dollars & Sense: All about China; whistle-blower risks everything

China, the new landlord of the United States: China is the largest foreign holder of U.S. debt. Despite that, many politicians are talking tough about China's artificially low currency and how it affects our trade relations.

Why China matters: China has by far the faster-growing economy, even though the U.S. is still three times as large. And an increasing number of schools are adding Chinese language classes to their curricula.

Crime-torn city losing half its cops: Camden, New Jersey, is struggling to close a $26.5 million budget gap. To make that happen, its boys in blue are cutting jobs. But they’re not alone. Nearly 25% of cities said they were cutting their public safety budgets in 2010.

Facebook won't share your phone number: The social networking site slipped in the feature quietly, but now says it will put the brakes on as users worry about privacy issues.

Toyota one year later: After a slew of recalls, the automaker’s sales are down, market share is down and resale values are down.