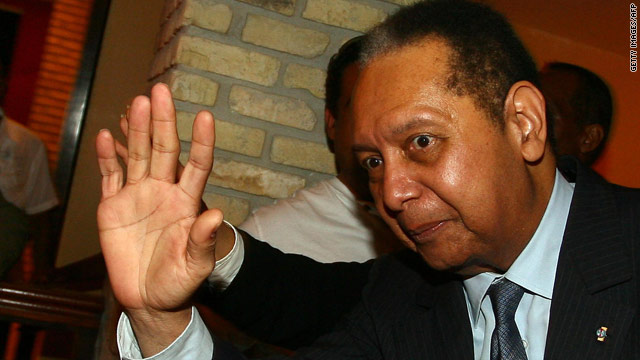 Michele Montas, a Haitian journalist and a former spokeswoman for the U.N. Secretary-General, said Monday night that she plans to file a criminal complaint against former Haitian ruler Jean-Claude Duvalier.

Under Duvalier's presidency, thousands were killed and tortured, and hundreds of thousands of Haitians fled into exile, says human rights group Amnesty International.

5:22 pm ET September 24, 2021 RETWEET
US President Biden has determined he will not assert executive privilege to shield Trump-era records from being seeâ€twitter.com/i/web/status/1â€¦BN
cnni