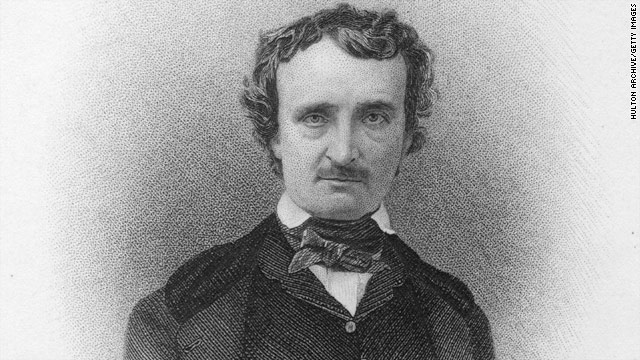 A "once in a lifetime" rare blanket octopus has been spotted in Australia cnn.it/3rHkssh https://t.co/XiQqLMDtn0
cnni

5:31 am ET January 24, 2022 RETWEET
Washington is suspending more than three dozen flights from Chinese carriers over the next couple of months, the laâ€twitter.com/i/web/status/1â€¦q2
cnni