At least eight people were hospitalized after a car plowed into a crowd at a mud racing event in Texas, officials sŌĆtwitter.com/i/web/status/1ŌĆ”EB

US officials are assessing a report of a leak at a Chinese nuclear power plant but don't yet think the facility isŌĆtwitter.com/i/web/status/1ŌĆ”bQ

Ned Beatty, the character actor who made his big-screen debut in "Deliverance" and was nominated for an Oscar for "ŌĆtwitter.com/i/web/status/1ŌĆ”jq 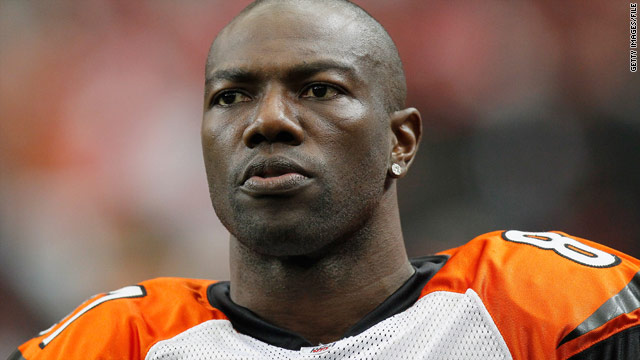 Owens's grandmother, Alice, was diagnosed with Alzheimer's in 1996 and since then Owens has been a vocal supporter of awareness.

One in eight people aged 65 and older (13%) have Alzheimer's and that number is expected to rise in the future. Terrell Owens talks about his cause with T.J. Holmes and Kiran Chetry.