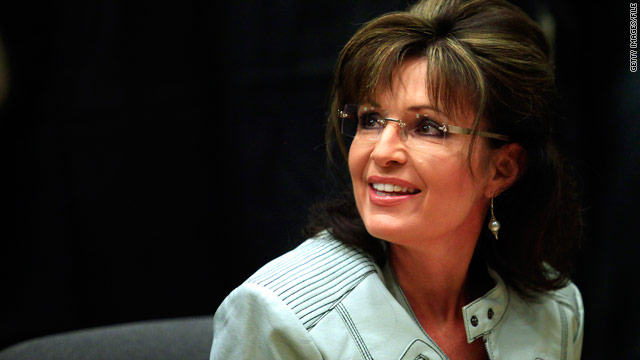 Kidnapped daughter finds mom 23 years later: In 1987, an anguished, trembling Joy White pleaded for someone to help her find her infant daughter. Now, 23 years later, White is crying tears of joy as the decades-long mystery of her missing daughter reached a happy ending.

Senior al Qaeda leader beheaded Daniel Pearl: Federal agents have backed up al Qaeda captive Khalid Sheikh Mohammed's confession in the killing of journalist Daniel Pearl by using photographs of the veins in his hands, according to report released Thursday.

FBI targets mob in major sweep: In one of the largest single-day operations against the Mafia in FBI history, federal agents working with local law enforcement fanned out across Italy, New York, New JerseyÂ and Rhode island to arrest 127 people.

Borger onÂ why America is tired of Palin: OK, you've got Palin fatigue. Not to worry. So does much of the country -Â The latest CNN poll shows that 56 percent of Americans view her unfavorably.

Some try 'iPod phone' to reduce cell bill: Brennan Stehling's phone looks just like an iPhone, but his bill is nothing like the ones most smartphone customers get in the mail each month.

The owners of a local bakery in Austin, Texas, are helping their community dig out from the devastating winter storâ€twitter.com/i/web/status/1â€¦lz
cnni

5:15 am ET February 25, 2021 RETWEET
Beavers' dams can reduce flooding and drought, increase biodiversity, and lower pollution. They were hunted to extiâ€twitter.com/i/web/status/1â€¦Ai
cnni