President Biden will host Sen. Joe Manchin, one of two key holdouts to his sweeping economic and climate package, aŌĆtwitter.com/i/web/status/1ŌĆ”n7 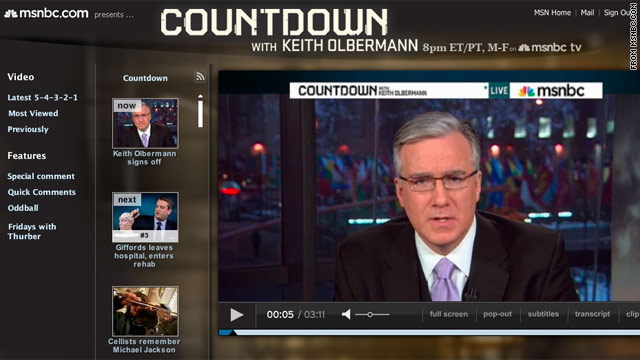