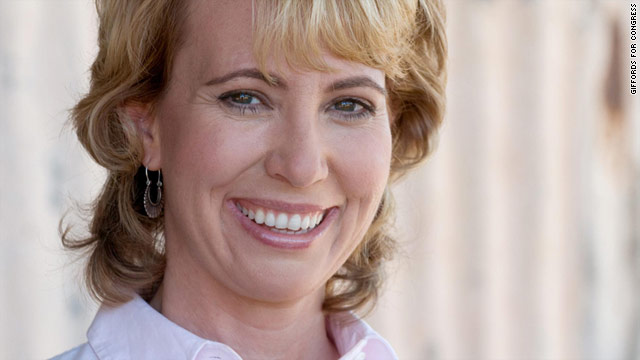 On the Radar: Giffords' progress, Hu in Chicago, Google, phones on a plane

Arizona shooting - Rep. Gabrielle Giffords will travel to Texas on Friday to continue her recovery from a gunshot wound to the brain, her office said. An ambulance will take the Arizona congresswoman from University Medical Center in Tucson, Arizona, to Davis-Monthan Air Force Base.

Giffords then will be flown to Houston, where she will receive further treatment at Memorial Hermann-Texas Medical Center,Â  her office said. Giffords was taken outside the hospital briefly Thursday. "We gave her some fresh air," a doctor said.

Hu is scheduled to visit a Chinese-owned auto parts firm, a Chinese wind energy company and the Confucius Institute, a Chinese language and cultural education center housed at Walter Payton College Preparatory High School. The Chinese leader is expected to head back to Beijing around midday Friday.

With this important trip winding down, CNN evaluates Obama's salesmanship and whether China is trying to divide the U.S. and Europe.

Changes at Google - Apple isn't the only high-profile tech company that announced a major change in its executive ranks this week.

Google co-founder Larry Page will replace Eric Schmidt as CEO of the Mountain View, California, company on April 4, Google said Thursday. The news came three days after Apple announced its CEO, Steve Jobs, is taking an indefinite medical leave, and on the same day Hewlett-Packard said it was reshuffling its board of directors.

Schmidt, who guided Google and was the company's primary public figure for nearly a decade, is stepping down to assume the role of executive chairman and will help manage business and government relations. CNN examines why Google made the executive shake-up.

Cell phones on a plane - Cell phones have been creating tension between fliers who flout rules and those who fear for safety. But are these phones dangerous during flights?

Take the two camps and add passengers who say either way, listening to fellow travelers chatter on the phone would be annoying, and you have a heated debate - sometimes literally in the airplane aisles.

Those who've studied the rules sum it up as better safe than sorry. In the first edition of "The Upgrade," which dives into travel trends and issues, CNN looks at whether having your phone on the plane is really a danger.