Several people, including children, are trapped after a "major explosion" in a residential area in Baltimore, Marylâ€twitter.com/i/web/status/1â€¦JD 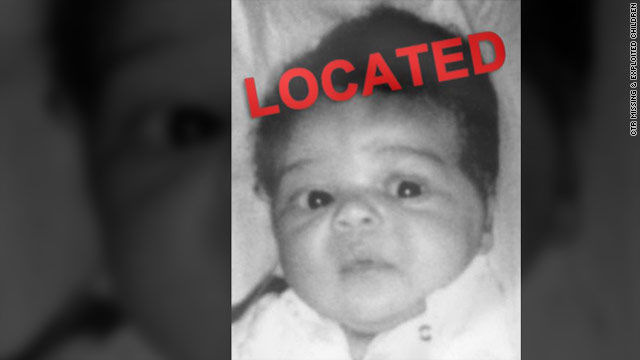 Investigators search for woman in connection with 1987 abduction

Federal investigators joined local law enforcement in an effort to track down and prosecute Ann Pettway, who is suspected in the 1987 abduction of Carlina Renae White, according to a law enforcement source.

If arrested, Pettway would be prosecuted at the federal level, the source said.

White's mother said she never gave up hope that she would be reunited with her daughter, who had been missing for 23 years.

"I just always believed that she would find me," Joy White told the New York Post this week after seeing her 23-year-old daughter for the first time since she was just 19 days old. 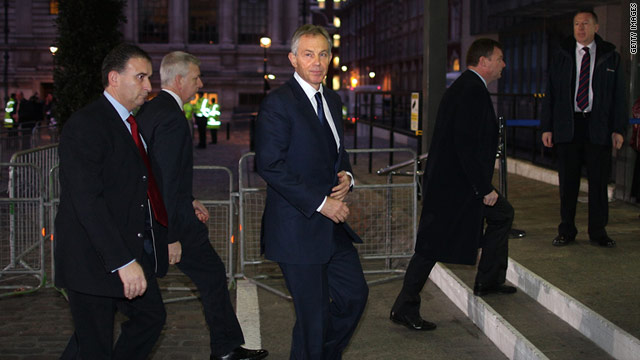 Blair: Extremism must be confronted

Former British Prime Minister Tony Blair has told the country's inquiry into the war in Iraq the world must continue to confront Islamic extremism.

Appearing before the panel in central London for the second time, Blair said it was impossible to manage the threat from extremists.

"The single most difficult thing we have to face today - and we face it still - is the risk of this new type of terrorism and extremism based on an ideological perversion of the faith of Islam combined with technology that allows them to kill people on a large scale.

"Although this is a time where many people think this extremism can be managed, I personally don't think that is true. I think it has to be confronted and changed." 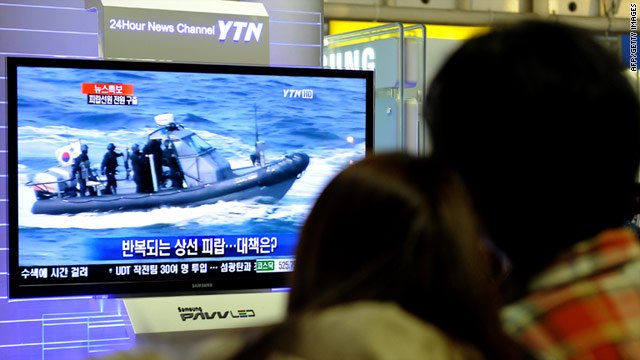 It was code named "Dawn of Gulf of Aden" and when South Korea gave it a green light Friday, its daring execution led to five hours of chilling drama on the high seas.

The pirates fired with their AK-47s and rocket-propelled grenades. The South Koreans shot back.

When it was all over, the South Koreans rescued 21 sailors, killed eight pirates and captured five others, said Lt. Gen. Lee Sung-ho, a spokesman for South Korea's Joint Chiefs of Staff. 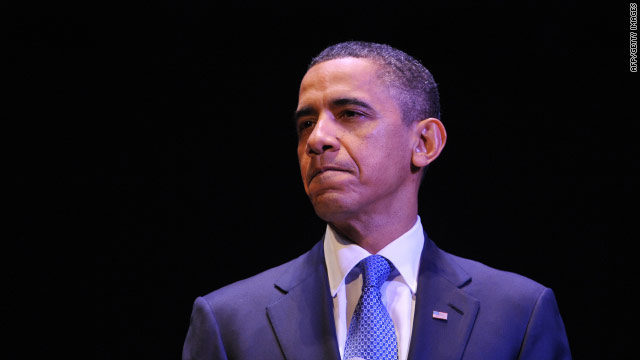 President Obama travels to upstate New York, while many of his Democratic colleagues huddle in Maryland.Â  CNN.com Live will be there for both.

END_OF_DOCUMENT_TOKEN_TO_BE_REPLACED

A senior member of the Hollywood Foreign Press Association has died of an apparent suicide, authorities said Thursday. He was 73.

END_OF_DOCUMENT_TOKEN_TO_BE_REPLACED

Two belugas were captured at a very young age off the coast of Russia and moved to a Chinese aquarium. Now, Littleâ€twitter.com/i/web/status/1â€¦Jq
cnni