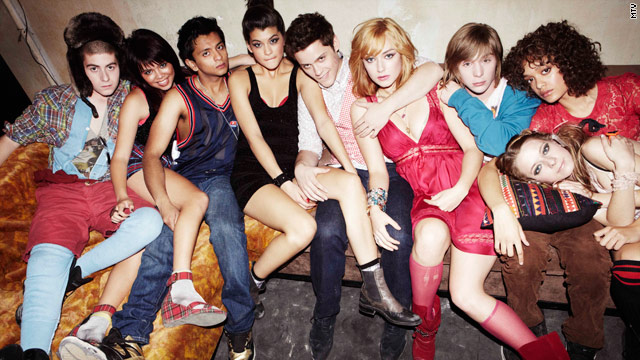 Brian Stetler, has reported on the controversy surrounding MTV's new drama 'Skins' and is a writer for the New York Times.

The series, based on the popular U.K. show of the same name, has been billed as "edgy" in how it tells the by now familiar story of foul-mouthed high school teens who spend a lot of time seeking sex and drugs.

Stetler speaks to CNN's Kiran Chetry about the investigations into child pornography the Justice Department and Congress are calling for.