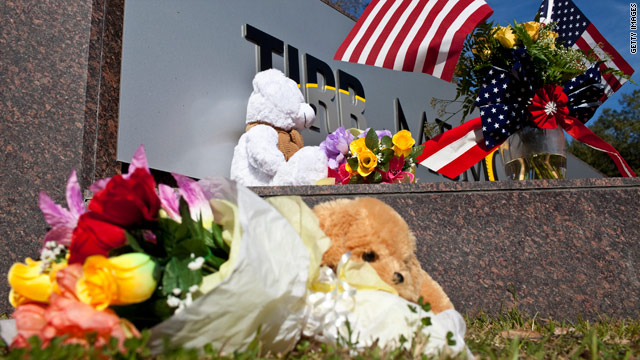 Woman sought in connection with '87 abduction: Federal investigators have joined local and state law enforcement in an effort to track down and prosecute Ann Pettway, who is suspected in the 1987 abduction of Carlina Renae White, according to a law enforcement source.

Roger Ebert to show his facial prosthesis: Longtime film critic Roger Ebert, who lost much of his jaw to thyroid cancer, will show off his new face - thanks to a prosthesis - when his PBS show debuts this weekend.