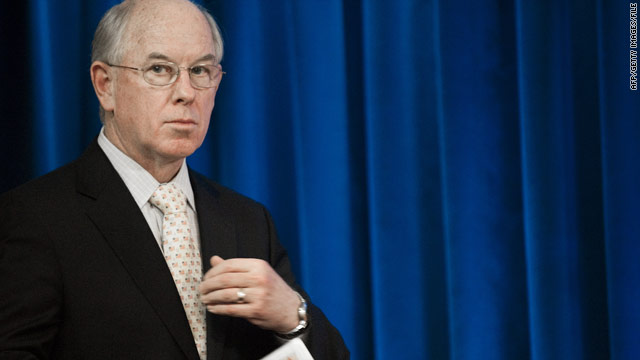 The United States is revoking the visas of some Haitian officials because of concern about election violations, P.J. Crowley, the State Department spokesman, said Friday.

Crowley would not specify who was impacted, but a senior administration official said it involved "a couple dozen" people.