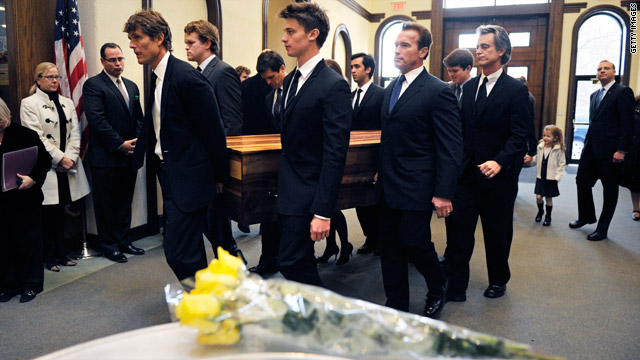 5:41 pm ET January 17, 2020 RETWEET
Biden continued to make the case that going into Iraq was justified in the months after the invasion and instead arâ€twitter.com/i/web/status/1â€¦HH
cnni