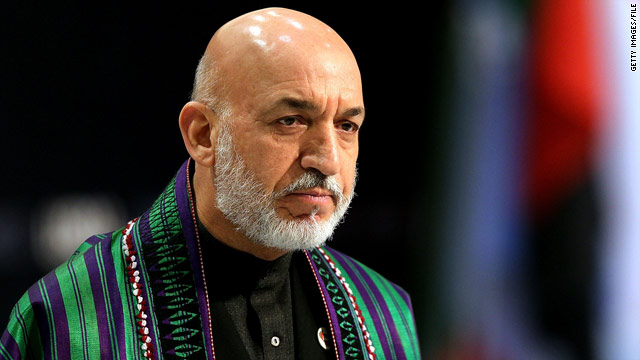 Afghan President Hamid Karzai offered Saturday to end a political standoff and move up the inauguration of parliament after hours of heated debate among the country's lawmakers, officials said.

Karzai initially had postponed the ceremony by a month, but appeared to concede to demands Saturday and offered to inaugurate parliament on Wednesday.

However, the inauguration will take place only under the condition that lawmakers accept any decision of a special court established in December at Karzai's request to look into hundreds of allegations of fraud brought forward by losing candidates, parliament member Baktash Seyawash said.

Lawmakers will vote Saturday night on whether to accept Karzai's offer.