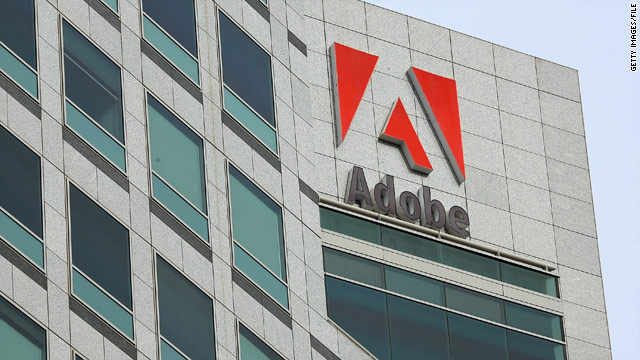 They're hiring!: Twenty-five of Fortune magazine's "100 best companies to work for" have at least 700 openings each, totaling nearly 137,000 jobs. What are they looking for? Here's what Goldman Sachs looks for in a job candidate.

End of credit cards is coming: You can already use your iPhone, Droid or BlackBerry to buy a hot dog at the ballgame, buy your Starbucks latte or give a friend a few bucks. By the end of the year, credit cards may be obsolete.

Cash crunch: Where our money is going: In 2020, 92% of the United States' tax revenue could go to just four things: Medicare, Medicaid, Social Security and interest on debt, unless the country makes some big changes. That would leave just 8 cents on each tax dollar to pay for everything else.

Grading Obama on his promises: The president is gearing up for his State of the Union address. We gut check his promises to see which ones he’s kept and which ones still need work.

3-D food printer makes dessert: Cornell University has developed a 3-D food printer that allows users to create edible designs. The French Culinary Institute is giving it a go. And yes, you can really eat this stuff.