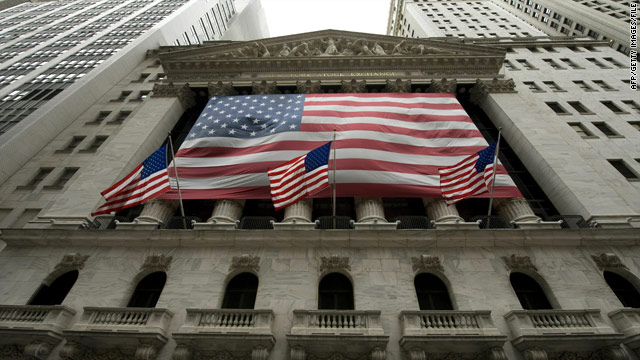 Stocks got the week off to a solid start Monday, with the Dow slowly clawing its way toward the 12,000 mark.

While analysts say a slight pullback could be in the cards soon, companies are reporting strong earnings, which should drive continued positive momentum over the long term.

Cocoa prices surged more than 4% Monday, after the Ivory Coast called for a one-month export ban, potentially cutting off both chocolate-loving consumers and price-sensitive food companies from the world's largest cocoa supplier.

The tiny African country has been in the midst of political turmoil for more than a month, since incumbent President Laurant Gbagbo refused to relinquish his position after losing the general election to challenger Alassane Ouattara.

The Ivory Coast is by far world's largest supplier of cocoa beans - providing between 30% and 40% of the world's supply. With all the unrest, prices will likely keep rising.