Rhode Island Gov. Gina M. Raimondo signs an order saying she will demand all travelers coming into the state to selātwitter.com/i/web/status/1ā¦kB

A North Carolina county has established checkpoints to stop visitors and non-resident property owners from enteringātwitter.com/i/web/status/1ā¦jn

Six people were injured in the tornado that swept through Jonesboro, Arkansas, the mayor told CNN affiliate KARKātwitter.com/i/web/status/1ā¦P5 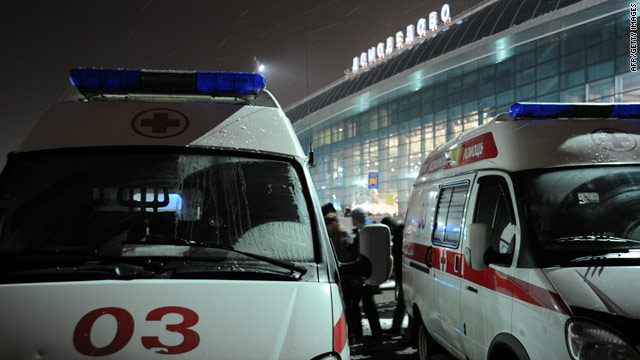 Oprah Winfrey has a secret sister: Oprah Winfrey revealed on her television show Monday morning that she has a half-sister she knew nothing about.

Malcolm Gladwell, master of explanation: In hisĀ books, Malcolm Gladwell puts hisĀ ability to question many of the things we think we know on display.

North Korea fired an unidentified projectile into the sea off the coast of Japan, the sixth launch by the Kim Jongātwitter.com/i/web/status/1ā¦2l
cnni

12:06 pm ET March 29, 2020 RETWEET
#FareedsTake: āAt some point we Americans must look at the facts and recognize an uncomfortable reality. The Unitedtwitter.com/i/web/status/1ā¦fk22
cnni