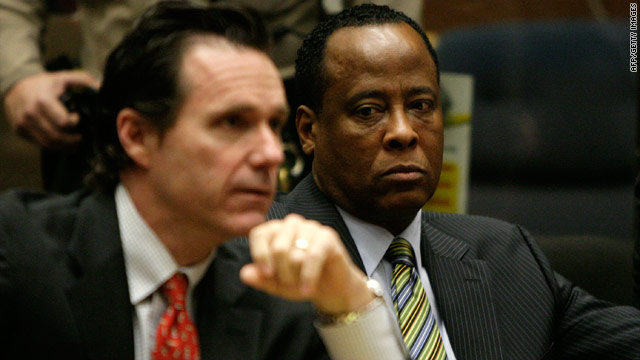 Dr. Conrad Murray invoked his right to a speedy trial on an involuntary manslaughter charge in the death of Michael Jackson, requiring the case to begin by March 28.

"Your honor, I am an innocent man," Murray said after Los Angeles County Superior Court Judge Michael Pastor asked him to enter a plea during his arraignment Tuesday.