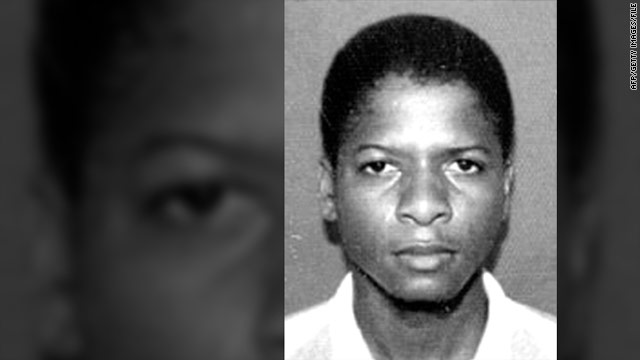 A federal judge sentenced Ahmed Khalfan Ghailani to life without parole on Tuesday for his role in the 1998 bombings of two U.S. embassies in East Africa that killed 224 people and left thousands wounded.

He is the first Guantanamo detainee tried in U.S. civilian court, having been convicted by a federal jury in November on a single conspiracy charge to destroy buildings and property at U.S. embassies in Kenya and Tanzania.