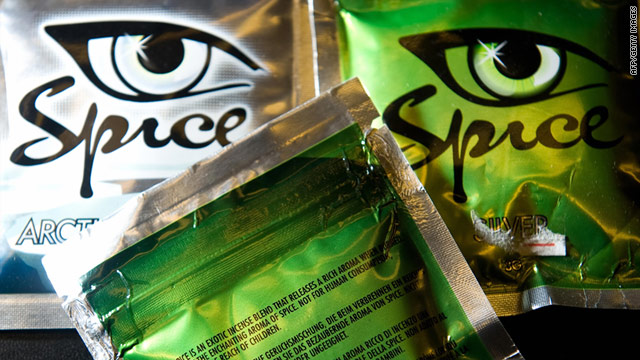 Seven midshipmen were expelled from the Naval Academy for using a drug called "spice" in violation of the Navy's policies on illicit substance abuse, officials said.

The midshipmen were "separated from the Naval Academy" as of Thursday, academy spokesman Cmdr. Joe Carpenter said.

"While we will not go into the details of individual cases, the violations of the Navy's substance abuse policies included use and possession," Carpenter said in a statement. "These cases involved 'spice,' which is considered a banned substance by the departments of Defense and Navy."

"Spice," also known as K2, is a mixture of herbs and spices that typically is sprayed with a synthetic compound chemically similar to THC, the psychoactive ingredient in marijuana, according to the Drug Enforcement Administration.