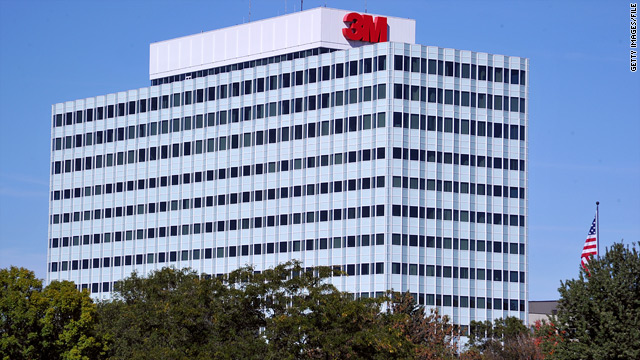 Stocks closed mixed Tuesday, after making a comeback in the final hour, as investors digested earnings results from a host of blue-chip companies, mixed reports on the U.S. economy and surprisingly slow growth in the United Kingdom.

The Dow Jones industrial average fell 3 points, or less than 0.1%, according to early tallies. The S&P 500 closed flat; and the Nasdaq added nearly 2 points to 2,719.

But upbeat results from Travelers helped curb some of the selling. The insurance giant reported a 30% drop in quarterly net income, but issued an
optimistic outlook for the rest of the year.

Treasuries got an early boost after the British government reported that the U.K. economy unexpectedly contracted during the fourth quarter of 2010 and an industry report showed that home prices continued to slump in November. The worse-than-expected data increased demand for government bonds, which are considered safe haven investments and are more attractive in a rocky economy.

A long-awaited US Army fact-finding investigation is expected to shed new light on why military helicopters were auâ€twitter.com/i/web/status/1â€¦o9
cnni

6:31 pm ET April 13, 2021 RETWEET
Even if the pause is prolonged, the US hasn't relied very heavily on Johnson & Johnson vaccine, and the governmentâ€twitter.com/i/web/status/1â€¦nq
cnni