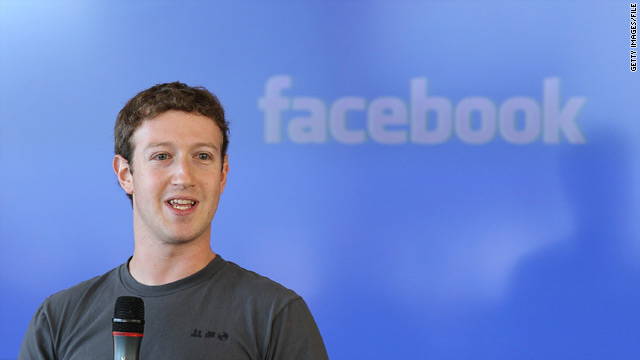 Hottest Web IPO sets the tone: The appetite for initial public offerings is heating up, starting with Demand Media - the biggest Web IPO since Google went public in 2004.

Mark Zuckerberg’s Facebook page hacked: The Facebook founder’s fan page was hacked Tuesday when a status update appeared on his profile that opened with "Let the hacking begin." The status attracted more than 1,800 "likes" before it was removed from the page.

A call for jobs from the Swiss Alps: Executives attending the World Economic Forum are optimistic about the job outlook for 2011, but say we have a long way to go. Meanwhile, check out these Best Companies' cool perks.

What a Tea Party budget looks like: With Washington buzzing with proposals to cut the budget, Sen. Rand Paul and Rep. Michele Bachmann - two high-profile Tea Party members - have each released laundry lists of spending cuts.