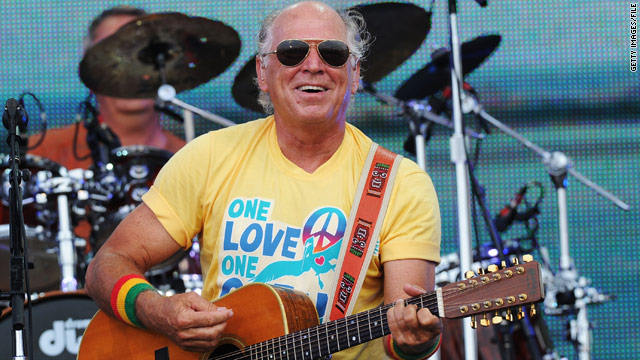 Another winter blast to hit East Coast: A quick-hitting Northeast snowstorm that began coating the nation's capital Wednesday has forced the cancellation of hundreds of flights for travelers in New England and the Eastern Seaboard.

20 questions that could change your life: If you're like most people, you became obsessed with questions around the age of two or three, and scientists now know that continuing to ask them can help keep your mind nimble however old you eventually become.

Jimmy Buffett got stitches for cut from stage: Singer-songwriter Jimmy Buffett fell off a concert stage and was injured at the end of a show in Sydney, Australia, Wednesday night, according to his manager.

Body identified as Texas baby sitter, 15: A body found near Lubbock, Texas, has been identified as that of a baby sitter seen in a motel surveillance video with a longtime family friend charged in the case, police said.

Giffords moves to rehabilitation hospital: U.S. Rep. Gabrielle Giffords was making "lightning speed" progress for a brain injury and had the drain for brain fluid removed from her head, her doctors said.