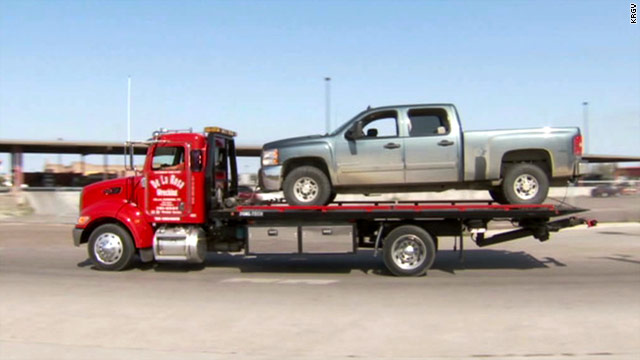 An American missionary was fatally shot in Mexico on Wednesday, police said.

The preliminary investigation indicated that Nancy Davis, 59, and her husband were traveling on a Mexican highway near the city of San Fernando, Mexico, when they were confronted by gunmen in a black pickup, the Pharr Police Department in Texas said in a statement.

San Fernando is south of the border city of Reynosa in Tamaulipas state.

"The gunmen were attempting to stop them and the victims accelerated in efforts of getting away from them," the police statement said. "At a certain point the gunmen discharged a weapon at the victim's vehicle and a bullet struck the victim Nancy Shuman Davis on the head."

Davis' husband, identified as Sam Davis by family friends, drove their truck "at high rate of speed" to the Pharr International Bridge, which crosses the Rio Grande. Nancy Davis was taken to a hospital in nearby McAllen, where she was pronounced dead about 90 minutes later.