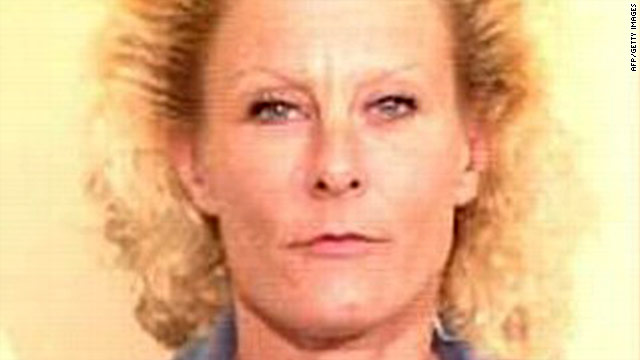 Colleen LaRose is accused of conspiring to support terrorists and kill a person in a foreign country.
January 28th, 2011
03:51 PM ET

LaRose had pleaded not guilty to a four count federal indictment of conspiring to support terrorists and kill a person in a foreign country as part of an effort to "wage violent jihad in Asia and Europe."