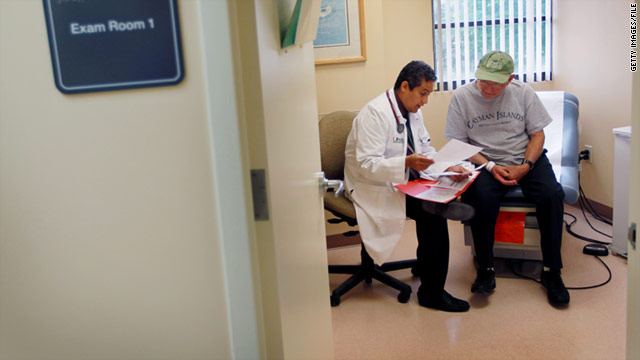 Because the Florida judge ruled that the individual mandate, the part of the law that says everyone has to buy health insurance, is unconstitutional, “he says the whole law has to go out the window,” Toobin said.

[Updated at 5:37 p.m.] The U.S. Department of Justice says it plans to appeal the ruling of a federal judge in Florida, who earlier today struck down as unconstitutional key parts of the sweeping health care reform bill championed by President Obama.