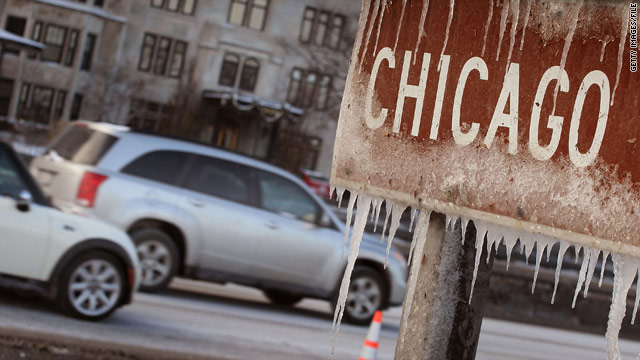 Tens of millions of people are bracing for a major storm system poised to sweep through the central United States and beyond this week, according to weather forecasters.

Chicago, where a blizzard watch already has been issued, is expecting a snowstorm of historic proportions.

"This storm could be one of the top 10 biggest snowstorms ever in the city," said CNN meteorologist Sean Morris. The same system is expected to coat large sections of the country's midsection in a thick blanket of snow, he said.