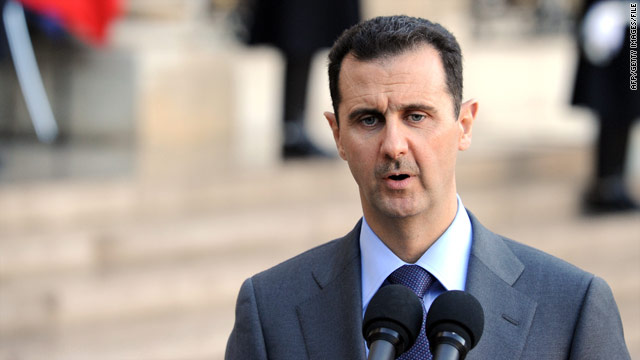 Syrian President Bashar Al-Assad says he will push for political reforms in his country.
January 31st, 2011
08:51 AM ET

Syria's president told The Wall Street Journal that the riots in Egypt and Tunisia mark a new era in Arab countries and that he will push for more political reforms in his own country.

At an age when many members of Congress would choose to retire, the 81-year-old Democrat from Michigan has announced that he will seek his 25th term.

As he approaches his 39th birthday, the Pittsburgh Steelers' coach will take his team to the Super Bowl this weekend for the second time in three years.