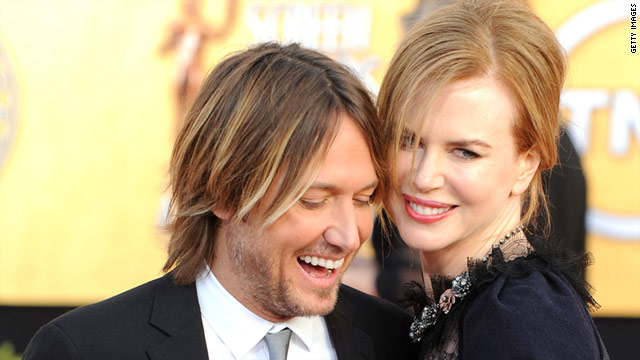 'Dangerous storm' to rip through Midwest: Several major Midwest metropolitan areas are bracing for a massive winter storm system that threatened to dump a foot or more of snow and bring potentially debilitating winds.

Why Nicole Kidman kept baby Faith a secret: Actress Nicole Kidman says keeping quiet about her new daughter Faith Margaret was one of the toughest things she's ever had to do.

Prison officer in Washington found dead: A female correctional officer at a Washington state prison was strangled and an inmate who told officers he had planned to escape is under investigation, authorities said Sunday.

As Mubarak cuts communications, major demonstrations expected: Egypt braced for a "march of millions" in anti-government protests Tuesday as embattled President Hosni Mubarak tried to throw up literal and figurative roadblocks in the way of demonstrators calling for his ouster.