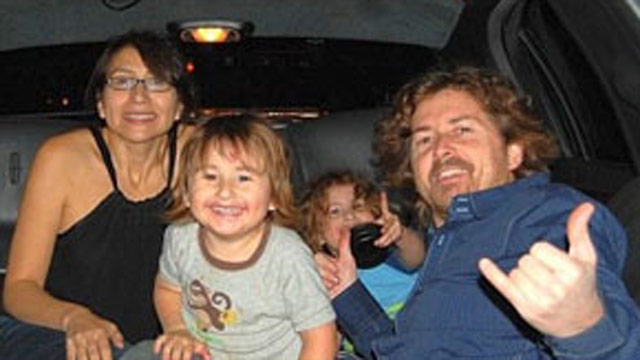 How does a family of four simply vanish? Joseph McStay, his wife and two little boys have not been heard from since February 4, 2010.

On February 8, the family vehicle (a white Isuzu Trooper) was found in a parking lot in San Ysidro, California, on the Mexican border. The children's car seats were still in the car.

On February 15, McStay's brother asked police to conduct a welfare check at the family's home. When deputies entered the home they found two dogs home alone without care and it didn't appear as if the family left on a planned trip. Belongings that would have been essential for a vacation were left behind along with perishable items on the counter. It became clear to friends and family that something was amiss.

Almost a year later, the McStays are still missing.