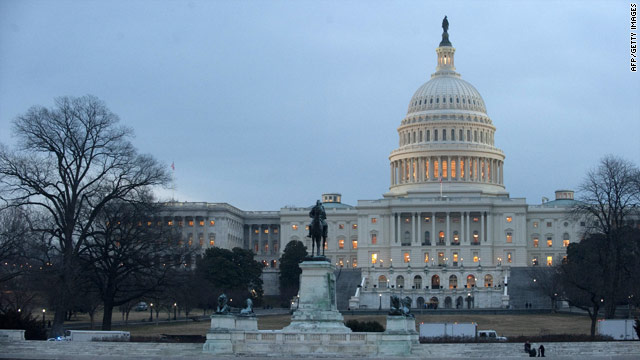 Watch CNN.com Live for continuing coverage of the crisis in Egypt.

10:00 am ET - Iraq transition hearing - The Senate Foreign Relations Committee takes a closer look at the future of the U.S. mission in Iraq.

10:30 am ET - Pentagon briefing on Afghanistan - The deputy commander of U.S. Forces-Afghanistan briefs reporters on current military operations in the war-torn country.

7:00 pm ET - Gingrich, Dean debate - Former House Speaker Newt Gingrich is reportedly contemplating a run for the White House next year, so he may consider tonight preparation.  Gingrich debates former Vermont Gov. Howard Dean on the issues of the day before students at George Washington University.