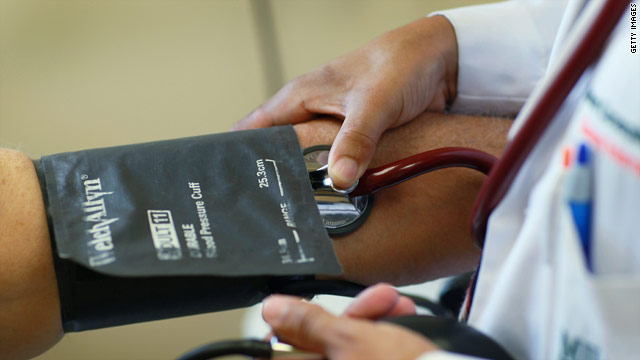 What a judge's ruling means for Obama's health care law

A federal judge in Florida has tossed out the sweeping health care reform law championed by President Barack Obama, setting up what is likely to be a contentious Supreme Court challenge over the legislation in coming months. Monday's sweeping ruling came in the most closely watched of the two dozen separate challenges to the law. Florida, along with 25 other states, had filed a lawsuit last spring, seeking to dismiss a law critics had labeled "Obamacare."

Unlike the judge who ruled the individual mandate unconstitutional last month, the federal judge in Florida, U.S. District Judge Robert Vinson, ruled that the unconstitutionality voided the entire act.

So what does this mean for your health care coverage today?

Tuesday on "American Morning," CNN senior legal analyst Jeffrey Toobin explained how the law stands today. He described what parts of the law the judge ruled unconstitutional, why it may be the most far-reaching ruling yet, and what happens next.

8:03 am ET January 18, 2021 RETWEET
"A battered nation haunted by sickness, death and division is heading into an epic week in which constitutional priâ€twitter.com/i/web/status/1â€¦A5
cnni