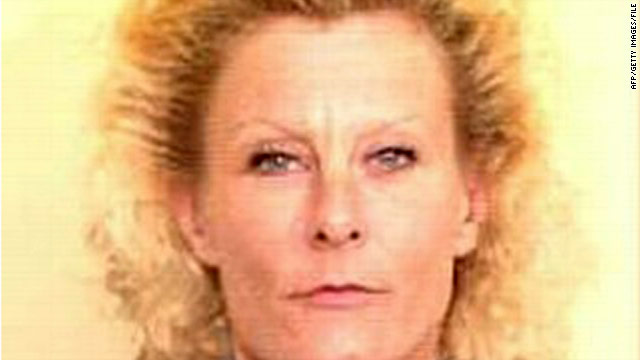 Colleen LaRose, a woman who authorities say called herself "Jihad Jane" on YouTube, has changed her mind about fighting government charges that she was plotting to wage violent jihad overseas. She pleaded guilty to all counts Tuesday at a federal change-of-plea hearing in Philadelphia, Pennsylvania.

LaRose was indicted in 2009 on four counts, including conspiring to support terrorists and kill someone overseas. She was allegedly part of a plot to murder Swedish cartoonist Lars Vilks, who outraged some by depicting the prophet Mohammed with the body of a dog in 2007.

Five other co-conspirators were allegedly involved, but never named by the government.

LaRose also is accused of lying to a federal agent and attempted identity theft.

Her lawyer, Mark Wilson, would not comment after Tuesday's hearing nor about whether his client has been cooperating with authorities in hopes of avoiding a potential life sentence.