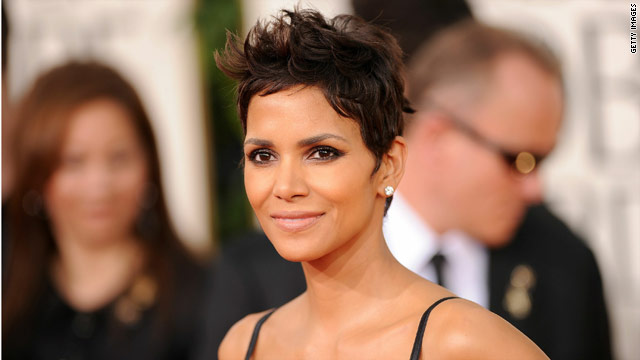 Halle Berry to fight for custody of daughter: Halle Berry (pictured) says she's preparing to go to court with her ex Gabriel Aubry over custody of their 2 1/2-year-old daughter Nahla.

Egypt crisis: Blog of latest developments: A live blog of developments in Egypt, where government supporters clashed with antu-government protesters.

Mubarak says he won't run again; protesters say it's not enough: Bowing to eight days of protests, Egyptian President Hosni Mubarak said Tuesday he will not seek office again in elections scheduled for September, but vowed to stay in the country and finish his term.