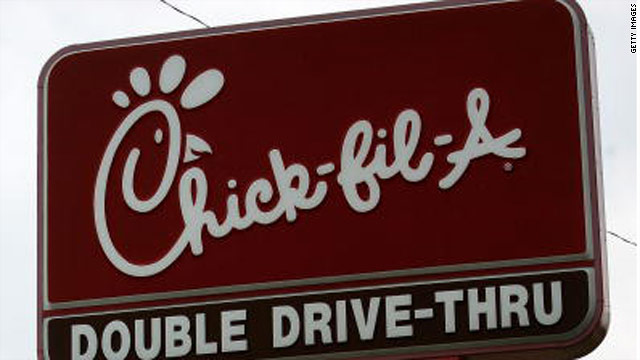 Chick-fil-A controversy shines light on restaurant's Christian DNA: The ongoing Chick-fil-A flap – which has gay rights groups blasting the restaurant chain for donating food to an anti-gay marriage group – may be a fleeting controversy for a privately held company that is more accustomed to fiercely loyal patrons and generally positive press coverage.

Arlington burial refused for U.S. ally: The family of a man who fought alongside U.S. troops in Vietnam have been told their relative will not be allowed to be buried at Arlington National Cemetery. FULL STORY

AT&T fires back in Verizon iPhone ad bout: A complicated love triangle is playing out on television, not on soap operas, but in commercials from AT&T and Verizon Wireless about Apple's iPhone.