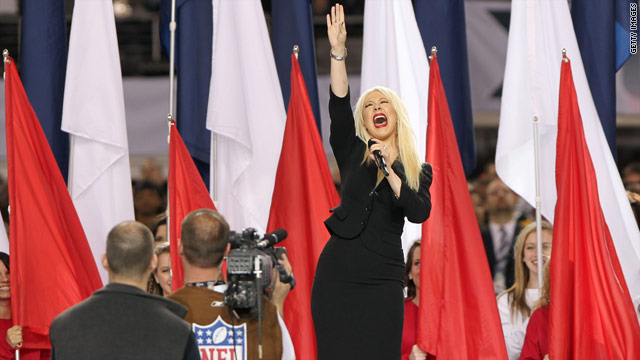 3:14 pm ET September 17, 2021 RETWEET
Setting the record straight. ‚Äú‚Ä¶I am now convinced that as many as 10 civilians, including up to seven children, wtwitter.com/i/web/status/1‚Ä¶cnhUxi
susancandiotti

3:12 pm ET September 17, 2021 RETWEET
‚ÄúI don‚Äôt believe he can ever be president again,‚Äù Mr. Gonzalez said. ‚ÄúMost of my political energy will be spetwitter.com/i/web/status/1‚Ä¶20djG5aEBE
susancandiotti