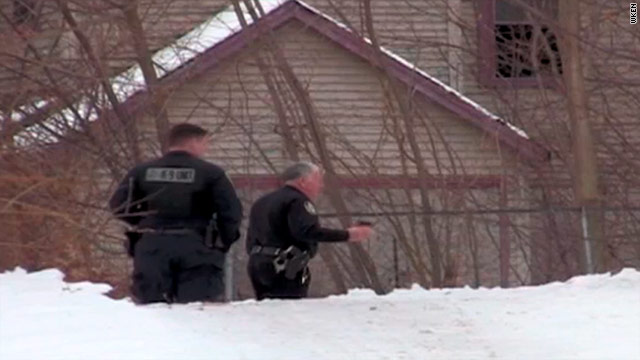 A student at Ohio's Youngstown State University was killed and 11 others, including six students, were wounded in an off-campus shooting Sunday morning, university officials said.

No further details were immediately available about the shooting in the northeast Ohio city, and the condition of the wounded was not known. University spokesman Ron Cole said there was no threat to the campus, but campus police have stepped up their presence "as a precaution."

Stay with CNN.com. This story is developing.

7:00 am ET October 18, 2021 RETWEET
A man is on the run after allegedly killing two neighbors. Some in China hope he will never be caught.ŌĆtwitter.com/i/web/status/1ŌĆ”aT
cnni

6:20 am ET October 18, 2021 RETWEET
After allegations of abuse in women's football surfaced in recent weeks in the US, Venezuela and Australia, the spoŌĆtwitter.com/i/web/status/1ŌĆ”jV
cnni