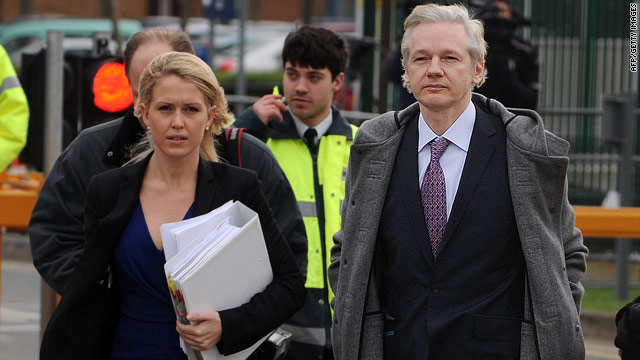 6:59 am ET April 5, 2020 RETWEET
For the second time in two days, police have charged a pastor with defying public orders against large gatherings bŌĆtwitter.com/i/web/status/1ŌĆ”xv
CNNBelief