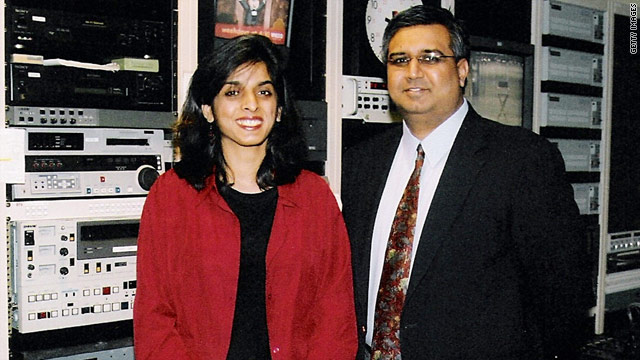 A New York jury on Monday found Muzzammil "Mo" Hassan guilty of second-degree murder for the 2009 beheading of his wife.

His legal adviser, Jeremy Schwartz, said that Hassan, who made closing arguments on his own behalf, may appeal the verdict.

Hassan, who founded a TV network aimed at countering Muslim stereotypes, went to a police station in February 2009 in the Buffalo, New York, suburb of Orchard Park and told officers his wife was dead, police have said. Aasiya Hassan had been decapitated.

The jury deliberated for an hour before delivering the verdict.

Activist groups are fighting to relocate a "hyper-sexualized" statue of Marilyn Monroe from outside the Palm Springâ€twitter.com/i/web/status/1â€¦91
cnni

4:49 am ET June 23, 2021 RETWEET
Five years after the Brexit vote, the United Kingdom is more divided than ever | Analysis by @lukemcgeeâ€twitter.com/i/web/status/1â€¦rC
cnni

4:30 am ET June 23, 2021 RETWEET
"China's longest-serving ambassador to the United States, Cui Tiankai, has announced he is standing down after eighâ€twitter.com/i/web/status/1â€¦7C
cnni