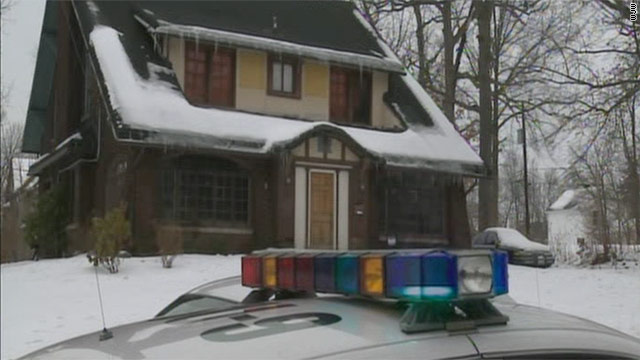 The two men accused of shooting into a Youngstown State University fraternity house, killing one and wounding 11, were apparently angry because they were being thrown out of a party there, police said Monday.

Police identified the suspects in the Sunday shooting as Columbus E. Jones, 22, and Braylon L. Rogers, 19, both Youngstown residents.

Jamail Johnson, 25, of Girard, Ohio, died in the shooting. He was shot once in the back of the head and several times in the lower body, Dr. Joseph Ohr, a forensic pathologist at the Mahoning County Coroner's Office, told CNN.