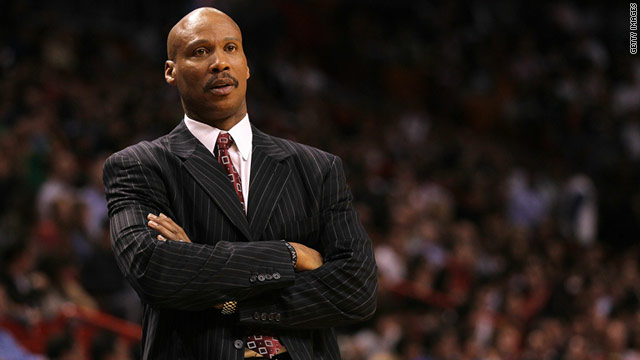 The loss - an NBA record - eclipsed the franchise's 24-game losing streak that spanned two seasons and ended in 1982.

On Monday, the Cavs had a chance to tie the game in the final seconds, but Jamario Moon and Antawn Jamison both elected to pass the ball rather than take one last heave at the basket.

Scott, encouraged by his team's effort of late, said a win is coming, sooner or later.

The Cavs have not won in the new year. Their last victory was December 18 against the New York Knicks.

10:35 pm ET May 25, 2022 RETWEET
First responder shares heartbreaking story of learning about daughter's death; says he and his wife gave her cellphâ€twitter.com/i/web/status/1â€¦2v
susancandiotti