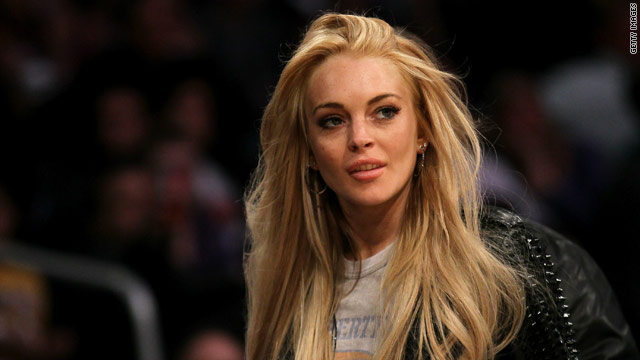 Lindsay Lohan to be charged with necklace theft

Lohan, 24, will be arraigned on the charge at 1:30 p.m. Wednesday at the Los Angeles Airport Superior Court, Deputy District Attorney John Lynch said.

The actress "allegedly walked out of the store with the necklace on January 22," a statement from the district attorney's office said. "The owner reported the theft to the Los Angeles Police Department, which investigated the
allegation and presented evidence to the D.A.'s office last week."

The necklace, which is valued at $2,500, was handed over to police just before they were to execute a search warrant to look for the jewelry in Lohan's Venice, California, apartment last week.

Lohan was already on supervised probation stemming from probation violations related to a 2007 drunk driving conviction.