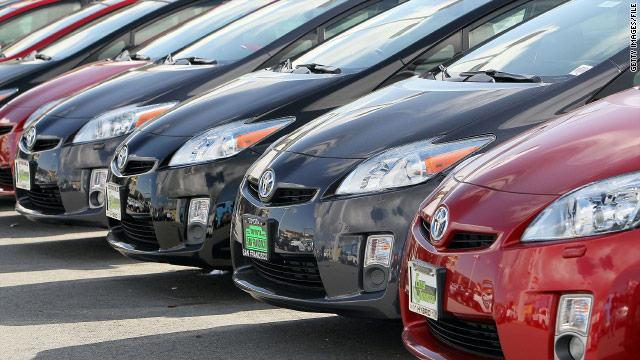 Watch continuing live coverage of the events unfolding in Egypt on CNN.com Live.

12:30 pm ET - White House briefing - Egypt and the battle over health care reform are expected to be the focal points of discussion when Press Secretary Robert Gibbs holds his daily briefing with the White House press corps.

2:00 pm ET - Toyota safety report released - Remember the controversy regarding Toyota automobiles that accelerated for unknown reasons?  Today, the U.S. Department of Transportation releases the results of its study into potential electronic causes for the acceleration.

7:00 pm ET - Tea Party town hall - The Tea Party Express surprised some last month by broadcasting its own official response to the State of the Union address.  Now, it plans to hold a town hall-style meeting at the National Press Club.  Several GOP lawmakers will participate.