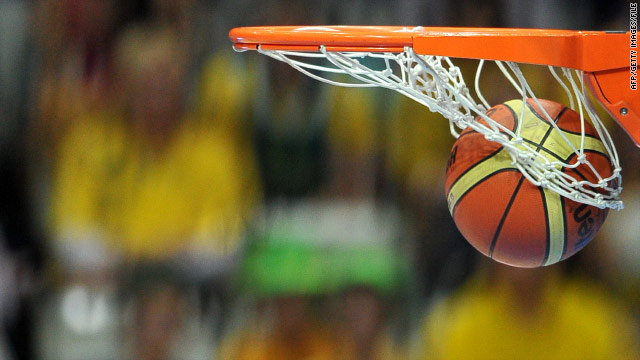 Girls high school basketball in Iowa sure ain't what it used to be.

In the state where girls used to play six-on-six and only forwards were allowed to shoot, two teams combined Monday night for an astonishing 240 points.

The Gladbrook-Reinbeck Rebels outlasted the West Marshall Trojans 122-118 in a double-overtime barn burner.

By contrast, another girls high school game in Iowa the same night featured a final score of 27-26, the Times-Republican newspaper reported.

The 240 total points is a national record for a high school girls basketball game, smashing the old record of 222 set in a 113-109 win by Booneville, Mississippi's Thrasher High School over Wheeler in 2004, according to the National High School Sports Record Book.

The two teams scored at a rate of six points per minute in the 40-minute game. It was tied at 98 at the end of regulation and at 108 after the first four-minute overtime, according to the Times-Republican.

The Rebels' Paige Thompson scored 10 of her 20 points in the second overtime to ice it for the home team.