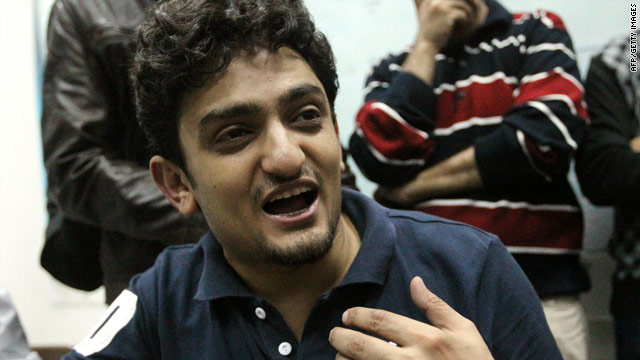 Activist Ghonim not on Google business in Egypt

Wael Ghonim, the man who administered the Facebook page credited for kicking off the Egypt protests on January 25, was on leave from his job at Google in Dubai when he went to Egypt to participate in the demonstrations.

Ghonim, who now refers to himself as an Egyptian activist, describes himself as â€śHead of Marketing â€“ Middle East & North Africa at Googleâ€ť on his LinkedIn.com profile.

His identity as a Google employee has helped bring attention to his role in the protests, but he was not in Egypt on business.

7:30 am ET October 26, 2021 RETWEET
Details of an ancient Olmec site in Mexico have been revealed by aerial remote-sensing cnn.it/3bgKavO
cnni