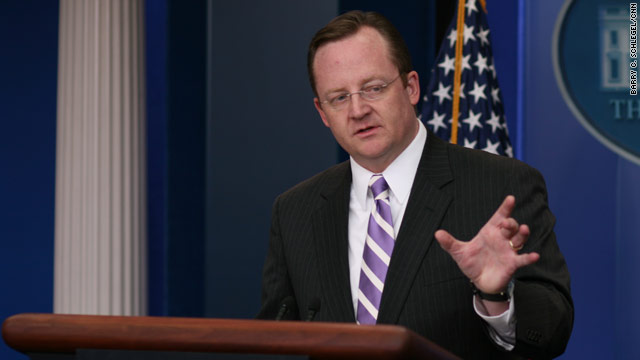 President Barack Obama's spokesman on Wednesday called for specific steps the Egyptian government needs to take to satisfy the demands of protesters convulsing the country.

A man was arrested for allegedly sexually assaulting a woman on a SEPTA train in Philadelphia last week, even as aâ€twitter.com/i/web/status/1â€¦8z
cnni