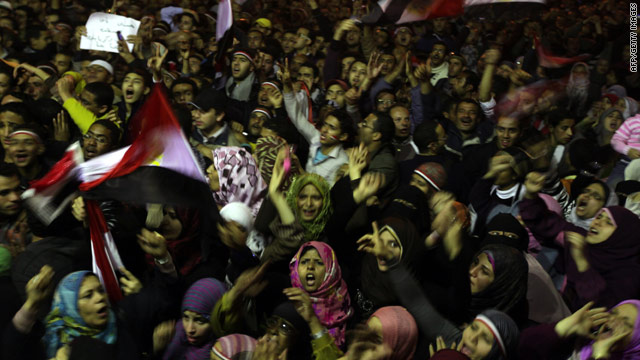 Amid a cascade of crises, Haiti's fuel shortage could be the worst. cnn.it/2Zhy573
cnni

10:15 am ET October 26, 2021 RETWEET
Russian President Vladimir Putin has ordered a nationwide ban on hospitality events and catering from 11 p.m. to 6â€twitter.com/i/web/status/1â€¦PF
cnni

10:00 am ET October 26, 2021 RETWEET
Seven airlines, along with other travel industry leaders, are donating more than 20,000 airline tickets to Afghan eâ€twitter.com/i/web/status/1â€¦h9
cnni

9:45 am ET October 26, 2021 RETWEET
"Celebrity" golf coach Federico Alba reveals the hidden life of Sicily. He has forged a career that combines his loâ€twitter.com/i/web/status/1â€¦2B
cnni