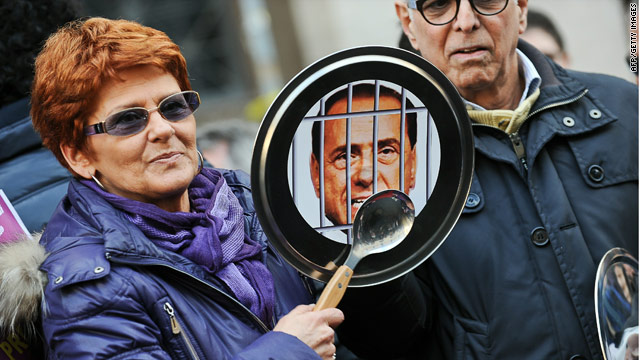 A new set of tours offers the public a rare opportunity to visit London's Down Street station, an abandoned tube stâ€twitter.com/i/web/status/1â€¦tt
cnni

7:30 am ET December 2, 2021 RETWEET
A new species of armored dinosaur discovered in Chile had a type of weaponized tail not seen before in any other diâ€twitter.com/i/web/status/1â€¦A0
cnni